The Winter Storm That Was Not 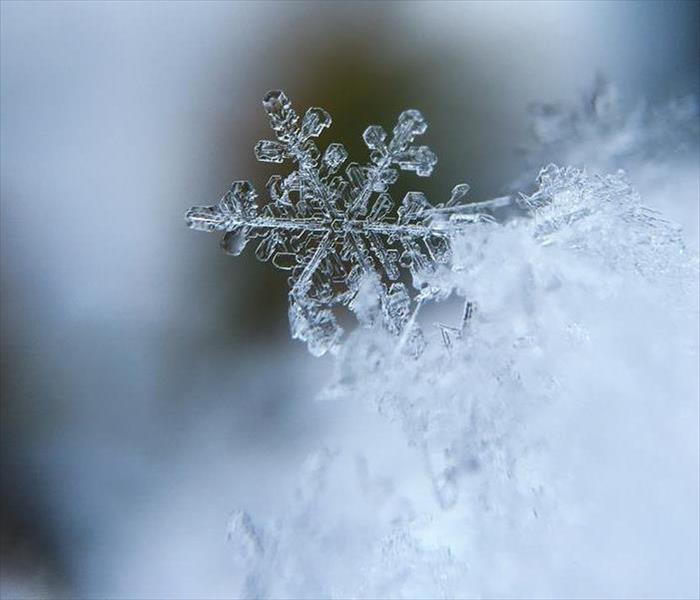 This winter season has been quite calm here in the Piedmont Triad. That was until last week when the area received its first measurable snowfall in over a year. Yes, that’s right, over a year, Greensboro, as well as the rest of the central region of North Carolina, has gone without snow since December 10, 2018. With the impending snowstorm as many people were perceiving it began being forecasted on the local news. It went back and forth between several inches to barely inch if everything predicted, came to the past.

Fortunately, when the snowstorm did arrive in Greensboro, it was not as terrible as it could have been. Public school systems, of course, took upmost precautions to protect the most vulnerable. For the most part, though, the winter storm turned out not to be as disastrous as previous storms that have impacted the area. Regardless, the SERVPRO of Greensboro North team is available 24/7 to assist you with any storm damage to your property whether impacted by snow, wind or any other sort of storm damage.