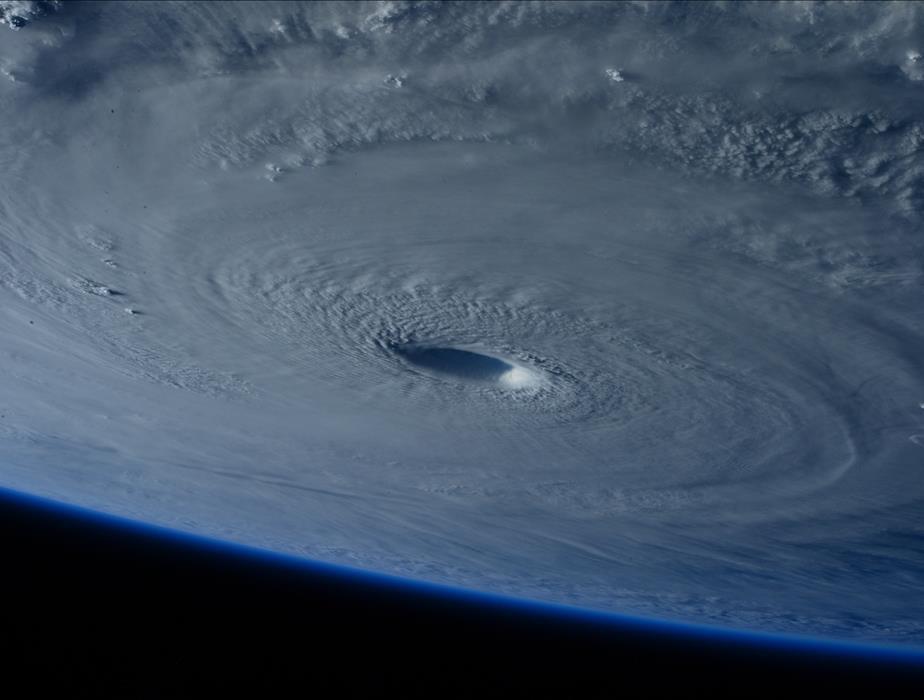 You can say goodbye to this tropical tempest for the next six months! (Unless you're in the Southern Hemisphere!)

It’s been fairly quiet in the Atlantic Ocean lately, so you may be thinking the time for hurricanes in our area has passed. However, you would be wrong.

Hurricane Season runs from June to November, so we’re not quite out of the woods yet. The good news is there is a taper of sorts, so the last few weeks are far weaker than the middle few weeks, so we are hopefully smooth-sailing from here on out.

Hurricanes outside of the June-to-November season aren’t unheard of. They are, however, thankfully rare. Over the past 170 years (1851-2021), since hurricanes started being tracked in a centralised database, there have been only 87 hurricanes from December to May, which is about one every other year on average.

So is hurricane season over yet? Not quite. Is it basically over? Pretty much.

So take a deep sigh of relief and get ready for blizzard season.