When is First Frost in Greensboro? 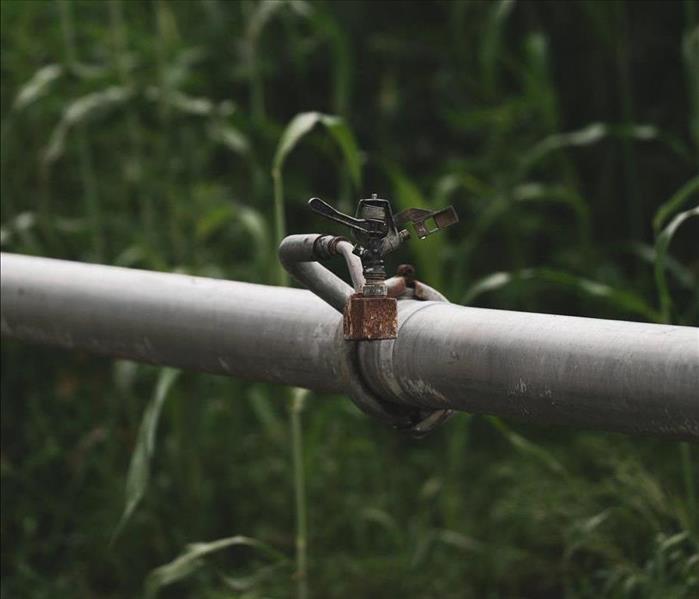 This is the pipe I was talking about. I hope we were on the same page!

If you live in this lovely state, you likely know the time for first frost has already passed, and the ground has already frozen at least once. (It’s usually at the end of October, though!)

That’s a real bummer for farmers, but since you’re probably not a farmer, does it matter to you?

If you have pipes in your home that lead to a hose, you need to know when that winter freeze is coming so you can shut those pipes off.

Because, when you leave your pipes leading to your hoses turned on during the winter, that water that sits in the pipes can freeze. Water is an unusual element--when it freezes, it doesn’t become more dense. It becomes less dense, which means it expands. If the water in your pipes expands, your pipes will burst, and then you’ve got a terrible flood on your hands.

So turn off those pipes!